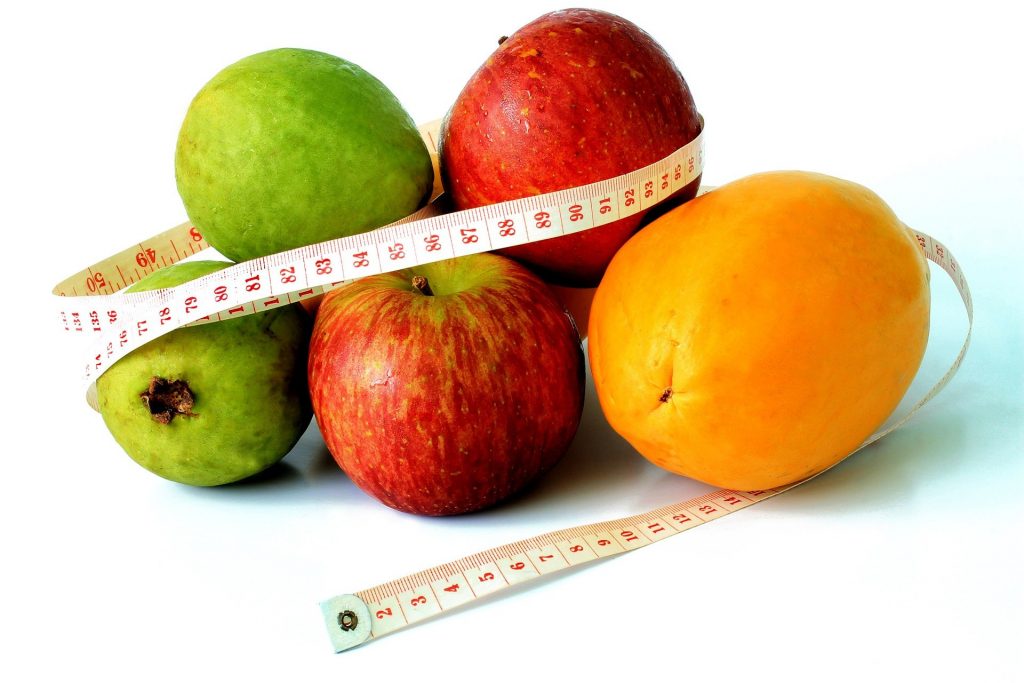 When it comes to nutrition claims it is best to have a filtering system where you can confidently conclude whether these facts are likely to be based on fact or fiction.

The key to being a savvy investigator when you are trying to debunk a nutrition claim is to adopt an evidence-based mindset consistently asking is their strong evidence to support the claim. As the saying goes extraordinary claims will require extraordinary evidence.

Here are some evidence-based filters to adopt to help you decipher nutrition claims:

Filter 1: If It Sounds Too Good To Be True It Probably Is.

Common sense can get you a hell of long way, in 99.9% of cases if it sounds like a fad it likely is. “Lose 20 pounds in 20 days from just 5 minutes of exercise” or “six pack abs in six days”. A claim that promises result in quick time should not be entertained.

Filter 2: Is It Evidence Or Opinion.

True evidence would be backed up by well conducted studies in peer reviewed journals like the American Journals of Clinical Nutrition or the International Journal of Behavioural Nutrition and Physical Activity. Opinion does not constitute as evidence as it’s the “opinion” of one person on a topic.

Filter 3: Is There Already Associated Risks.

All too often nutrition claims have led consumers to participate in dangers activities. A prime example of this is “fat burners” which have resulted in the death of many individual over the years. The ingredients which are formulated to increase energy expenditure often lead to complications. Suffice to say if there already associated risks, it is not worth the risk.

Filter 4: Is The Claim Being Made Without Biases

Nutrition claims are often driven to make a profit. One best way people and business can do this is to use a person in the public eye as they naturally will have a greater influence particularly if they have got millions of adoring fans. This is a well-known influencer marketing technique. The process usually works with the company paying a substantial fee to the “influencer” to make a positive associated claim with the food/product it wants to sell. In this case there is a high probability of bias as the influencer is essentially on the payroll by the person or business making the claim. The more likelihood of bias the more sceptical you should be.

Filter 5: Is The Claim Jumping On ATrend

Dieting trends will come and go, and many will jump on the bandwagon to catch some of the hype a current trend. For example, when the ketogenic diet became popular, soon ketone powders followed promising a whole host of benefits that were unsupported in the research. Similarly, you will see with sports drinks promising increased performance in certain popular sports.