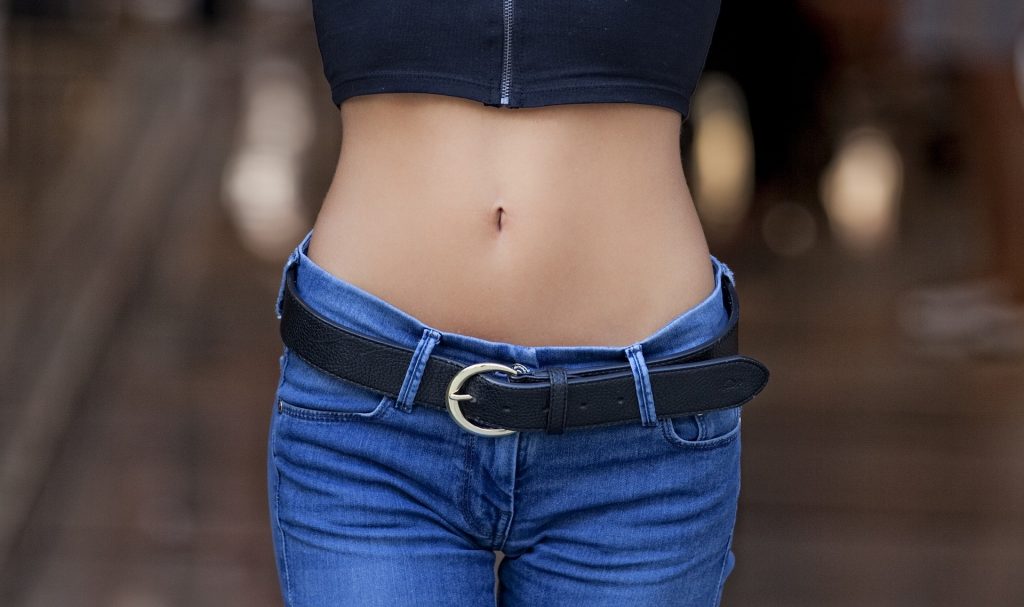 When it comes losing weight many people often only focus on a single metric which is usually that number on the scales. Although this trend seems to be changing, with the ever-increasing information we have access to, People will still judge their progress solely on whether the number on scale decreases on a weekly or sometimes daily. Both approaches are not wise. Let us discuss why this is a bad strategy from the start then. Every single piece of tissue (muscle, fat brain, liver, bones, kidneys) and everything in-between weighs something. So, when you step on the scales that number represents your “total body weight”.

Obviously, the number itself cannot distinguish between how much of that total body weight is fat tissue versus muscle tissues versus everything else. Hopefully now you can start to see why using the scales as the sole predictor of weight loss is problematic from the outset. For this reason, it is much better to determine how much of your total body weight is actually fat tissue. Everything else leftover is called your lean body mass (LBM). We can do this several ways with some having more accuracy than others (Bodpods, Tanita scales, hand-held devices, callipers, dual-energy x-ray absorptiometry, hydrostatic weighing).

In this scenario, Person B is a lot “healthier” as they are carry less fat tissue, that means less fat tissue around vital organs like the lungs and heart and less risk when it comes developing diseases like coronary heart disease and diabetes. Not only this but the person with the greater LBM has greater metabolic turnover meaning because they have more muscle, they have high metabolic rate than some person A. This is because muscle burns a lot more energy than fat while at rest.

Finally, there will be weight fluctuations of a few pounds give or take a on a daily basis. This is down to several factors including the food you eat, the amount of fluid you drink to the amount of stress you’re under. Therefore, using a “weekly weigh in” solely, will not tell the whole story. Let’s take food for example, in particular carbohydrates, for every 1 gram of carbs, your body holds approximately 3 grams of water so when carbs are dropped a lot of water leaves the body.

The average person will store about 500g of glycogen in muscles and 100g in the liver, that would be 1600g (3g x 600g) of stored water eliminated also (3-4 pounds) if someone drops the carbs for a day or two. Can you see why people gravitate to the whole “it must be the carbs that were making me put on weight now”? They get instant success when they drop them but in fact most of that weight loss is in water (if not all). This also works the other way as soon as carbs are reintroduced water retention occurs at a rapid rate thus total body weight increase. So, if someone eats more carbohydrates (pastas, breads, rice etc.) close to their weigh in day or drops them before for a 24-48 hours before it, their weight essentially can be manipulated by a few pounds.

Now of course we’re not saying that the scales are lying per SE, we’re saying it may not be telling the whole story. Therefore, using more than one measure to track weight loss progress is important such as tracking your body-fat percentage, waist circumference and so on. Certainly, losing weight and building some lean muscle along the way is far better than just losing weight by just eating very little.

As you can see it is important to know not the just the differences between weight loss and fat loss is but also know what may cause these differences in advance of setting out on your weight loss journey.

Keeping Fit and the Environment Clean In One Lap - http://Africa.com https://www.africa.com/keeping-fit-and-the-environment-clean-in-one-lap/