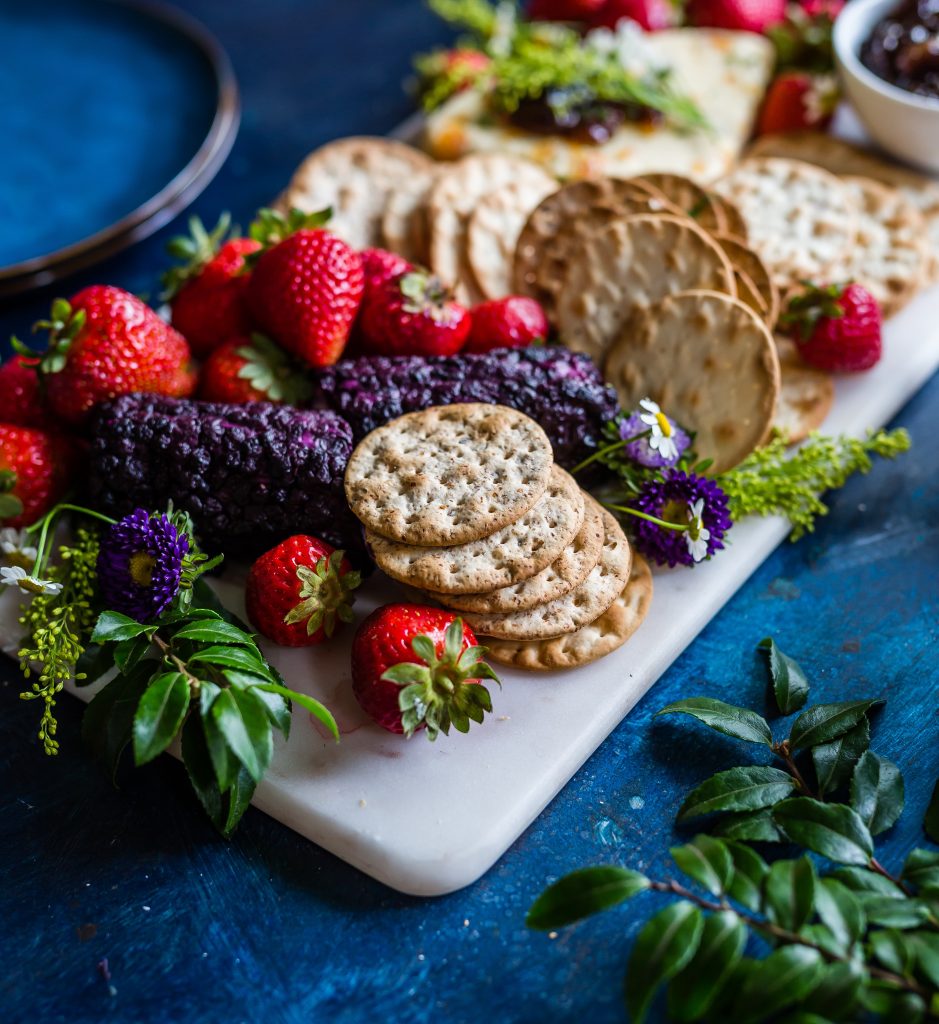 The number one variable that underpins the success of a diets is adherence. In other words, regardless of the diet that someone choose to achieve their weight loss goal, being able to “stick to it” long term ultimately determines its success. Attempts typically result in early rapid weight loss followed by a plateau and progressive regain. Unfortunately. this scenario is all too common among dieters. In fact, over a 5-year period around 80% of people will regain the lost weight.

Below some of the most common reason why:

Mindset remains one of the biggest limiting factors regarding a person’s weight loss efforts. Just like anything else if you do not train it to stay on the optimistic side of the road, you’ll talk yourself out of being successful before you even start. That would be a tragedy would not it? Those who foster strong belief systems that they can improve on their lifestyle choices make better lifestyle choices and those who do not do the opposite. Science backs this up tenfold.

So, let’s talk about the typical mindsets that people have. Generally, they are two types of mindsets: Fixed and Growth.

Fixed mindsets tend to put limiting beliefs on themselves and they believe that they were born with a fixed level of characteristics, traits and conditions that cannot be changed.

Does any of the below sound familiar?

“That will never work for me”

If the above messages are reinforced regularly, then making progress will be halted from the start. In a growth mindset, however, belief systems are different where people believe with effort, learning, and persistence anyone can progress.

The most powerful way to counter a fixed mindset is to simply contradict your belief with behaviour. This means KEEP SHOWING UP even when that devil on the shoulder is telling you to quit. Overtime your attitude will shift because of your actions. Attitudes follow behaviour. You have heard of the “fake it ’til you make it”? The person that people need to convince is themselves first and foremost.

With more access to more food at an ever-increasing pace comes the opportunity to overeat. Throw in clever advertising, marketing as well as cheaper produce and you’ve the perfect cocktail for obesity. Sadly, temptation is hard to resist when every corner you turn is saying eat me or drink me. Even more problematic is the fact the industrialization of food that is inexpensive, highly processed rarely comes with any nutritional value and therefore overtime impacts a range of health markers that progressively worsen. While most people would think that there is total control of their eating habits at all times and have the ability to choose wisely, the reality is that willpower alone isn’t enough.

The environment nearly always wins if you do not plan. For example, how many times have you come home after work only to phone for a pizza or put something in the microwave because you just cannot find the energy to cook something from scratch? Or told yourself you are not eating fast food anymore only to pull into MacDonnell’s on the motorway when you skipped breakfast? I will hazard a guess and say more than once.

Of course, people might start off with the best intentions, but, if they have a food environment that makes it consistently challenging to eat unhealthily then ultimately, they will conform to the environment they are in.

Many think they can go it alone and there is a small minority who do. However most do not. They think they can just simply rely on pressing the self-motivation button when things get tricky. The problem with this approach is that there is never enough self-motivation to get people through every situation and come out the other end smelling of roses. If they don’t create some accountability structures that protect their goals, then achieving them isn’t a realistic goal either.

The long and short of it is, the more accountability you have the more likely you will develop some consistency long enough to see a result. The opposite is also true.

There is no doubt we now live in a world where instant gratification is the norm. When we order something online we can get it delivered with next day delivery, when we want food without moving off the couch, we can get it delivered in the hour, and we want browse the internet if the Wi-Fi take longer than a few seconds to load we start getting frustrated. The diet industry also plays a huge part in promoting that instant gratification mindset, “lose 20 pounds in 20 days” or “blast the fat in 5 minutes with this vibrating belt”.

The speed at which we can get things done along with clever marketing has led people to believe that that the human should be no different. As a result, the expectations that people have often negatively impact their progress. For example, we know by the nature of weight loss there will be adaptions in someone’s physiology when weight loss occurs. Weight loss is accompanied by persistent hormone adaptations that increase hunger and decrease feeling of fullness. Add to this that the metabolism will slow down thereby decreasing the number of calories the body burns at rest. These are all-natural responses to weight loss as the body essentially relishes there has been a change in energy/calories coming in and coming out and therefore get becomes much more conservative.

If people knew all the finer details in advance, they could pre-empt themselves for more realistic weight loss expectations.

I hope you can see that diets fail for several reasons and it is usually the case for a multitude of reasons not any single one. The above however are the most common and this why being made aware in advance allows you to be better equipped to come out the other side.